Daniel P. Tokaji has been named dean of the University of Wisconsin Law School.

He has been a professor at The Ohio State University Moritz College of Law since 2003, serving as associate dean for faculty since 2018. 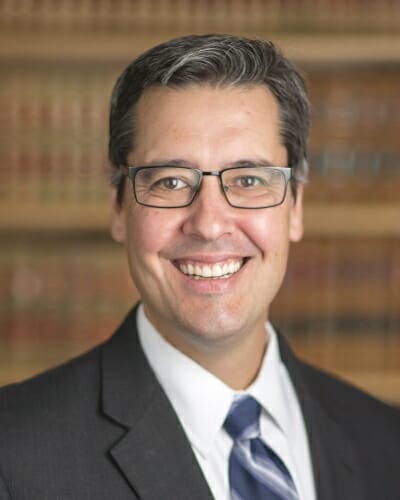 A graduate of Harvard College and the Yale Law School, Tokaji clerked for the Honorable Stephen Reinhardt of the U.S. Court of Appeals for the Ninth Circuit. Before arriving at Ohio State, he was a civil rights lawyer in California for eight years.

“Serving as Dean of the University of Wisconsin Law School is my dream job,” says Tokaji. “For many years, I have admired the law school for its tradition of scholarly excellence, law-in-action approach to legal education, and devotion to public service, including communities in Wisconsin, the nation, and around the globe. It will be an honor to serve and lead a law school that so ably embodies the Wisconsin Idea of advancing knowledge to make life better for everyone.”…

Margaret Raymond, who has led the school since 2011, announced in October that she will step down as dean and return to the faculty in August.