On the latest episode of the WI Law in Action podcast from the UW Law Library, we talk with food law expert, Professor Steph Tai about two recently published articles: “In Fairness to Future Generations of Eaters” and “Legalizing the Meaning of Meat”. Both articles discuss food law and how the law preserves and defines food as we know it, as well as the intersection of climate change and food law. Professor Tai also touches on how the COVID-19 pandemic has affected food law.  Below are a few excerpts from our discussion.

Tai on defining “meat” and the legal challenges it presents: 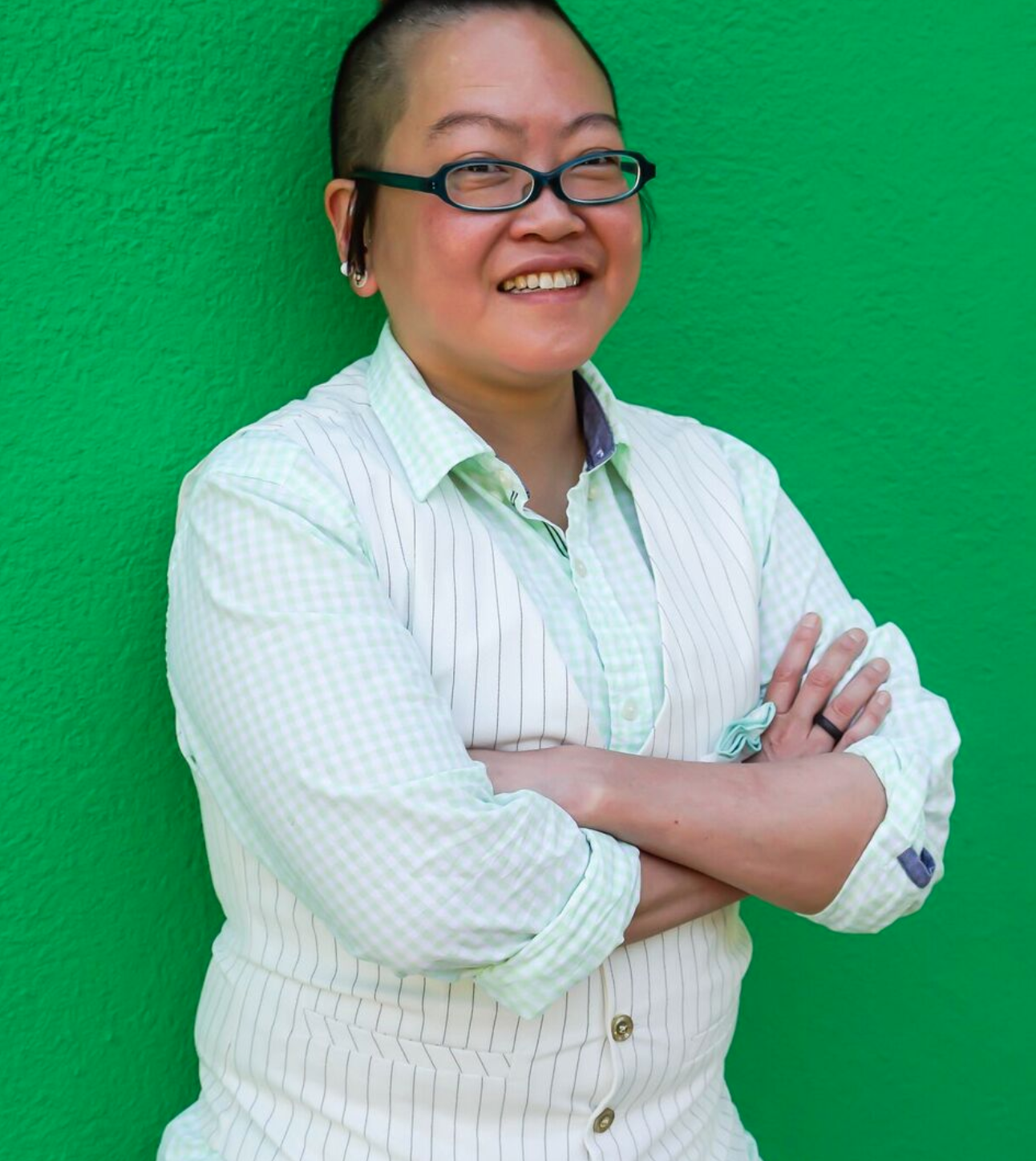 As I put it in my paper [Legalizing the Meaning of Meat], there’s a battle for the center of the plate. So, in the much of US cuisine, we center our cuisine around what we call meat. Although it’s not necessarily, as I say in my article, as clear-cut what meat is…  And the concern of much of the livestock industry is that this is going to cut into their own business…  And so, the claim is that this is leading to con

sumer confusion… The underlying motive behind that is presumably that if people don’t see these things as being labeled as burgers or as cutlets or whatever, then they won’t choose to buy these products.

The legal challenges have mostly been from the plant-based meat industries. Because what’s happened is that in many states, the livestock lobby has gotten states to pass different labeling laws saying that certain types of “meat terms,” either meat or burgers or whatever can’t be used for plant-based meats. And so, the challenges have been primarily on First Amendment and certain narrow tailoring grounds. And so far, they’ve been fairly successful coming from the plantbased meat industry.

Tai on insect-based and cell-cultured meats:

So, one thing is that we’re starting to see more insect-based products on the market. So far, they haven’t been formulated to resemble meat products. They’ve been mostly coming in the form of energy bars and things like that. But it’s a possibility that, as the insect-based food industry grows, that this can encroach upon the livestock-based industry. And then, the largest one is the cell-cultured meats, which is something that the US is still tackling in terms of developing a regulatory framework for it. But again, to the extent that you are in the livestock industry, this could be a real threat once cell-cultured meats become more affordable.